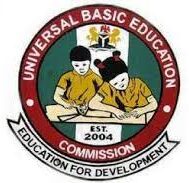 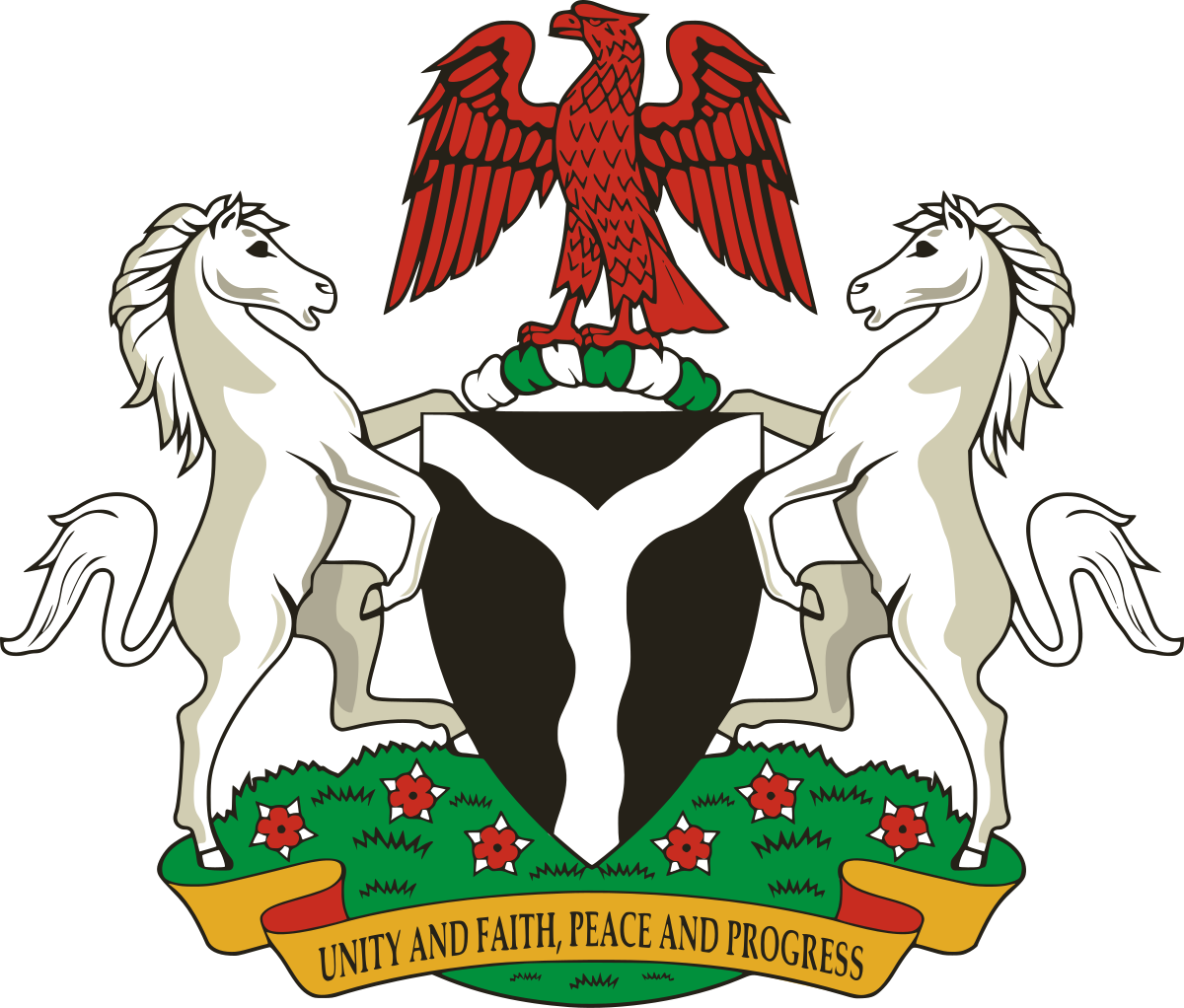 After his graduation from College in 1980, he proceeded to Kaduna Polytechnic where he obtained a National Diploma (ND) and a Higher National Diploma (HND) both in Purchasing & Supply in 1983 & 1986 respectively. He served the Nation (NYSC) in 1986/87 with the then Bank of Credit and Commerce International (BCCI) at Okpara Avenue, Enugu, in the old Anambra State.

In his determination to further his studies, in 1998, Mr Umar proceeded and obtained a Post Graduate Diploma in Marketing again from the Kaduna Polytechnic and a Masters Degree in Public Administration from the University of Abuja in 2007. Still hungry for more Education, he enrolled at the Nigeria Institute of Transport Technology (NITT), Zaria in 2007 where he bagged a Post Graduate Diploma in Logistics and Supply Chain Management (PGD).

Similarly and in his quest for more knowledge, sequel to the passage of the Public Procurement Act in 2007 by the National Assembly, which culminated into the creation of the Procurement Cadre in the Federal Civil Service, Mr Umar seized the opportunity and became one of the pioneer officers to gain admission with the prestigious University of Birmingham in the United Kingdom where he obtained an MBA in Business Strategy & Procurement Management in 2010. Still not tired of learning, he has just been admitted to the School of Postgraduate Studies, Nasarawa State University, Keffi for an M.Ed in Educational Administration and Planning.

After serving the Nation, Mr Umar started his carrier in 1988 with Leventis Nigeria Limited and deployed to its subsidiary, the Nigeria Bottling Company, Lagos as a Senior Stores Officer from 1988 to 1991. He left the company in 1991 to join the Abuja Building Society Limited, Kaduna as Manager of Operations from 1991 to 1995 and thereafter joined the HNB Trustees Limited, Ikoyi, Lagos State as officer Investment in 1996. 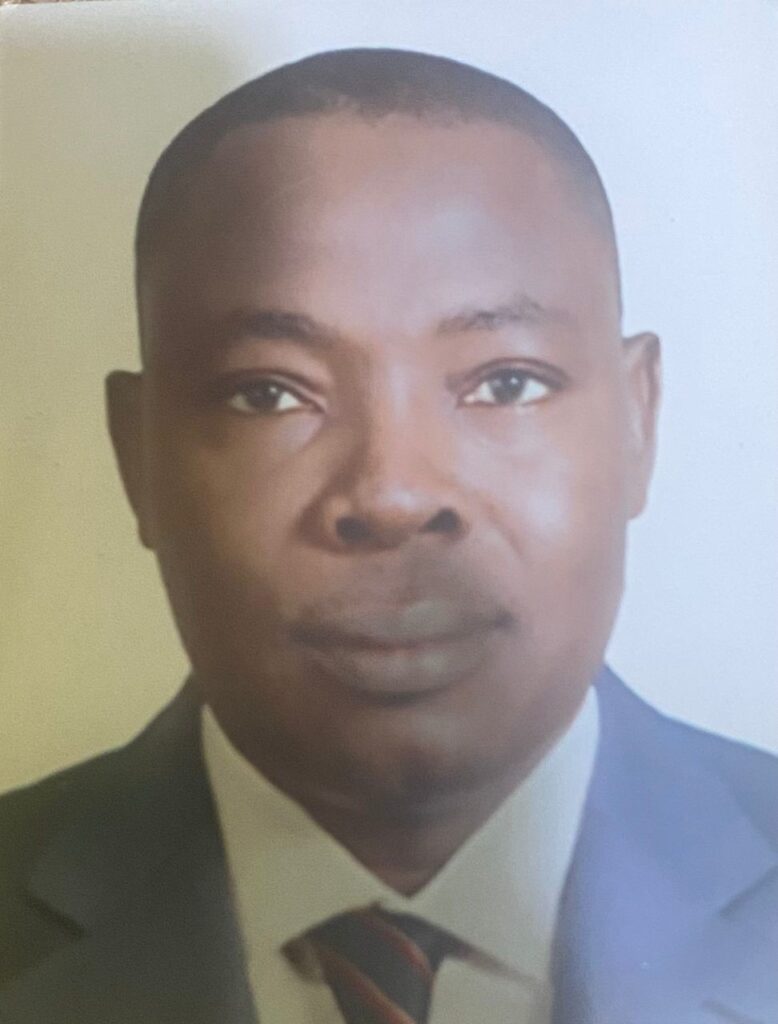 Mr Umar is a Member of many professional associations prominent of which are as follows:Kingdom.Umar was also a member of the Planning & Implementation Committee that established the University of Petroleum Resources, Effurun, Delta State, which was coordinated by the National Universities Commission, (NUC), Abuja in 2007. 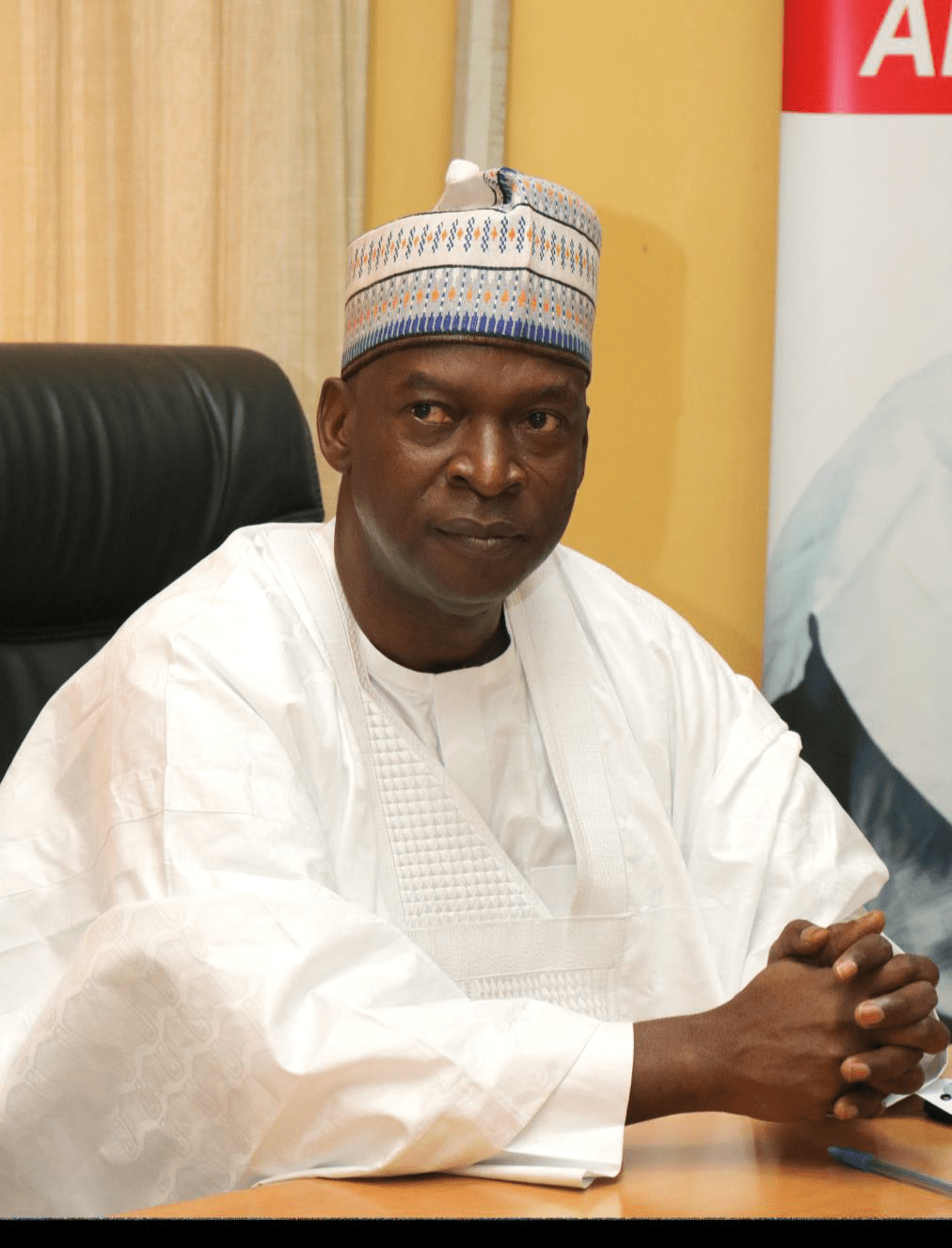 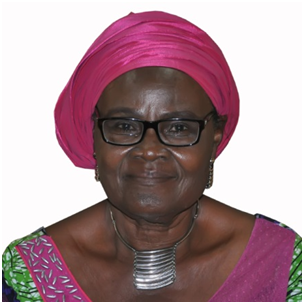 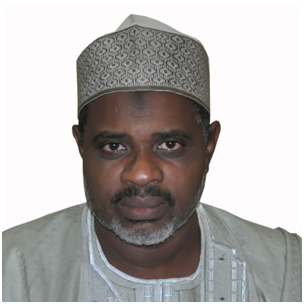